Karlsruhe, February 18, 2020 – Power-to-gas is a promising technology for storing large amounts of green energy and making it usable again. The aim of the project was to investigate the potential of power-to-gas applications in the European energy network, taking into account economic and regulatory aspects. To this end, the 27 project partners operated power-to-gas plants at three different locations that produced synthetic methane from renewable electricity and fed it directly into the existing gas networks.

The detailed project results and conclusions were presented by the participating scientists at a final conference in Karlsruhe on 17th and 18th February, 2020 and summarised in a European Power-to-Gas Roadmap. 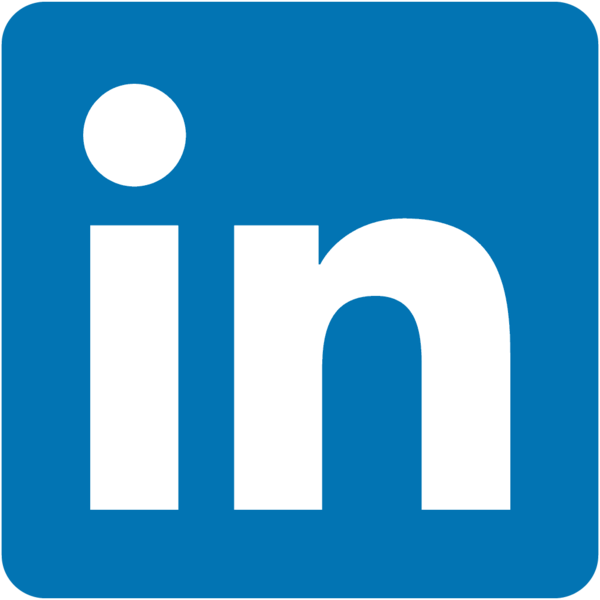 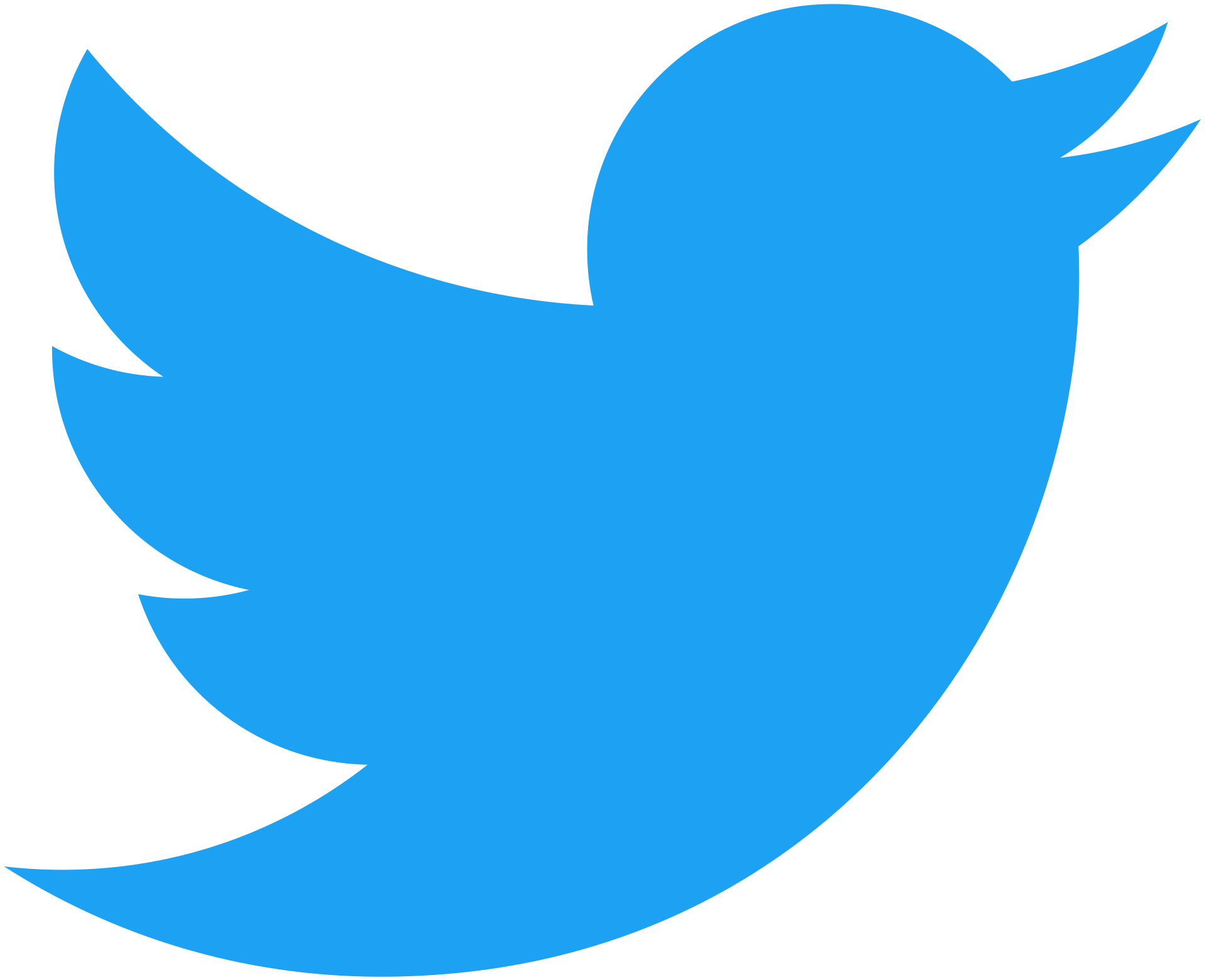